In the nearly two decades since the first successful use of gene therapy, transplantation of gene modified autologous hematopoietic stem cells (HSCs) is emerging as a viable treatment for a number of genetic blood cell and metabolic diseases and for some may even become standard of care.

Though improvements in methods for generating stem cells in vitro and advances in gene editing technologies seem poised to change the field substantially, the technical challenges and inherent risks of implementing these therapies remain. In this Cell Press webinar, Adrian Thrasher, Alessandra Biffi, and David A. Williams discuss the evolution of hematopoietic stem cell therapy, exploring the past, present, and future of clinical stem cell gene therapy for the diagnosis and treatment of genetic disease. 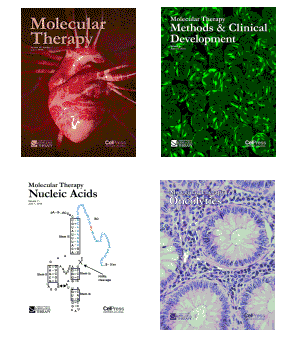